In a previous post I mentioned the very positive endorsements our latest book had received:

'Napoleon Absent, Coalition Ascendant: The 1799 Campaign in Italy and Switzerland'.

I am pleased to report it is now published.

It will shortly be followed by Volume 2, 'The Coalition Crumbles, Napoleon Returns', which is due out in February 2021.

With that, I hope you had a Merry Christmas, and I wish you a Happy New Year!

Posted by ChrisBBB at 09:06 No comments:

Email ThisBlogThis!Share to TwitterShare to FacebookShare to Pinterest
Labels: 1799, Clausewitz 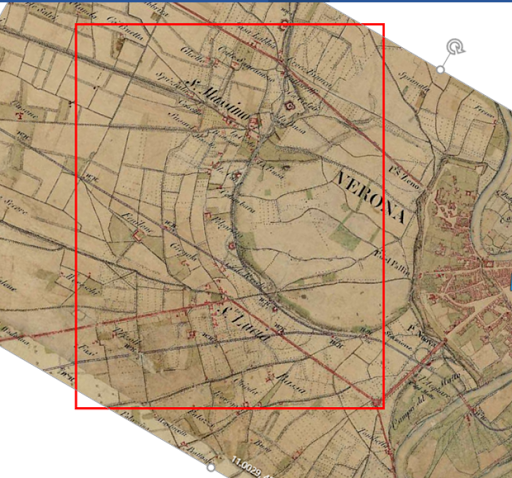 Bar September's vacation trip to Mayenne, wargaming with actual miniature figurines has been a bit thin lately. However, that's not to say my dice-rolling muscles have atrophied entirely. My holiday included an excursion to Saumur tank museum, where I picked up the Heroes of Normandie! card/board wargame. Last weekend we finally got round to playing the game, and it was time to freshen up the BBBBlog with a new post, so here we go.

The remarks that follow are based only on having played the starter scenario twice.

There was the usual learning curve to negotiate, made a little harder by the fact that the game was originally published in French and the translated rules weren't 100% clear in some places; also, some of its important game mechanisms were not immediately intuitive and took some working out. But it was worth the effort.

The game is a kind of chess with dice and cards. The board is a gridded map (the game contains several different maps and some extra terrain items to make for different battlefields). Each space on the board can hold one unit. Units are represented by cards. There are also some cards for special events and heroes.

The core of the game is an ingenious command mechanism. Basically (in the starter game, at least) each side gets to choose three 'tactics' per turn (a case where I'd question the translation - I might have called them 'Command Actions' or something) from a menu of five: activate a single unit; have two units swap positions; manage reinforcements (draw more unit cards from a Reserve Deck); rally off two Suppressions; or gain three 'Directive' markers (again a confusing name where an alternative such as 'Focus' or 'Leadership Bonus' might have been better). A player can choose the same tactic more than once in a turn.

An activated unit may move and then shoot, or shoot and then move. Activating an HQ unit gives a chance of activating two combat units under it. Some units can fire twice. Dice to score hits or suppressions. Some units die after one hit, others are tougher. Cover provides saving rolls. That bit's all fairly conventional.

The result is that you find yourself having to decide carefully which 'tactics' to use and when: do you launch that counterattack now, with maximum units involved? Or can you afford to direct your command attention elsewhere for the moment and muster reinforcements, or top up your Directive pool ... ?

Overall, a clever game, with the right mix of luck and skill to keep me amused. It whiled away a couple of hours on Sunday, and I expect it will while away a few more yet.