A rare treat for me - a club night when I didn't set up the game or provide any of the troops etc, I just let my buddies do all the work while I joined in the fun. Evidently a mixed unit of garde mobile and line infantry

Unfortunately our photographer was busy fighting Zulus at the other end of the hall so no photos of the game. This was the battle of Coulmiers, when the French Army of the Loire set upon half its number of Bavarians under von der Tann near Orleans. Coulmiers didn't make it into the original set of nine "Bloody Big Battles" Franco-Prussian War campaign linked scenarios because of the small size of the German force, but in response to popular demand I wrote a scenario for it. Although players on the BBB Yahoo group have already tried it and evidently got a good game out of it, this was my first playtest of it.

One of the advantages of the small forces involved, and also of the relatively flat and open terrain, is that the game is a quick and simple one to set up. Another is that it is quick to play - so quick, in fact, that three of us managed to fight it twice in three hours. So it is highly recommended for a club night when time is limited.

Basically this is a straight attack-defence situation. A few things add interest. First is just the very different nature of the opposing forces. The French have quantity, but the Germans have quality, and their superior artillery is a major advantage. Because of the French numbers, the Germans will be obliged to maneuver to avoid getting swarmed. And then there is the "wild card" - will one side or the other get a reinforcement unit late in the game? (Possible reinfs include Rebillard's brigade or Lipowski's francs-tireurs for the French, or the Bavarian Leib-Regiment or some of von Wittich's Hessians for the Germans.) 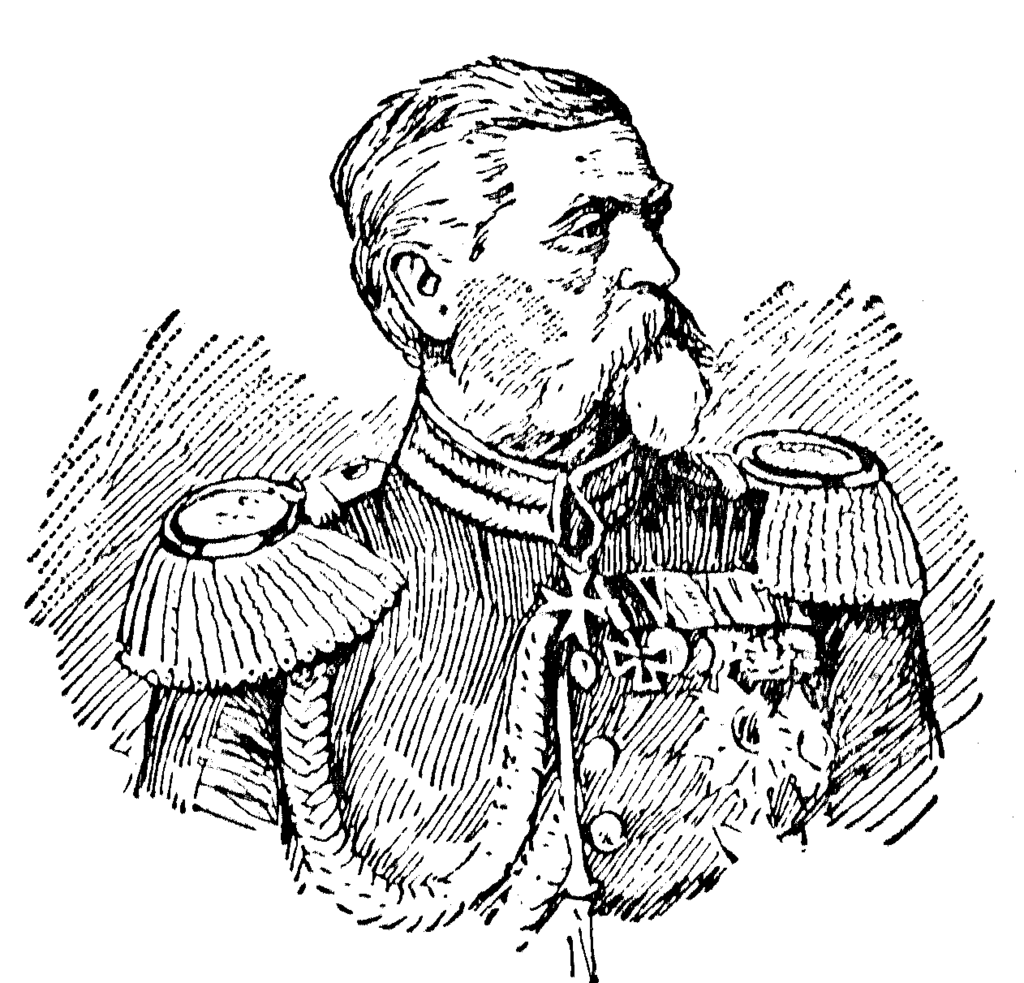 Crispin and I were the French team, while our most wily and careful player Mark took the role of von der Tann. In our first game, first we carelessly stumbled into the killing zone of Mark's professionally organised defensive artillery; then, trying to get away from his guns, we split our force north and south, allowing Mark to defeat Chanzy's 16th Corps before the 15th really got into action. The arrival of von Wittich just pounded a redundant nail into an already tightly sealed coffin.

This did highlight a couple of tweaks the scenario needed. One was that the Passive French 15th Corps really struggled too much to get into the game, so we added a General (d'Aurelle de Paladines). the other was that, if the Germans opt not to hold one of their three optional outposts, the French won't have been delayed by it so they get to start 12" on-table.

With these tweaks, our second playtest was a far tighter affair. We took all 3 left-flank objectives and two of the right-flank ones. Given another turn, we might have cleared the Bois de Montpipeau as well. We weren't able to threaten Coulmiers itself, but we had a few goes at it, and given some more fortunate dice at the right time we could have been in with a shout there. So for the last couple of turns we were tied and in with a chance of a victory. The draw was snatched from our grasp with the last dice of the game, when some dastardly Uhlans were able to sneak through one of the (by this time quite large) gaps in the French ranks and recapture one of the objective villages, claiming a German win.

This was a fast-moving and nail-biting game. We're just mulling over final re-calibration of the victory conditions and some other minor changes, and then this will be fit for release into the wild.

[Later edit:]
So that's two defeats to add to my total for 2015. Running tally so far, not counting games I referee: